Collaboration is about working together

It takes many talents to produce a final product.

I can help you with the studio and mixing, as well as connect you to other resources to help make you successful. 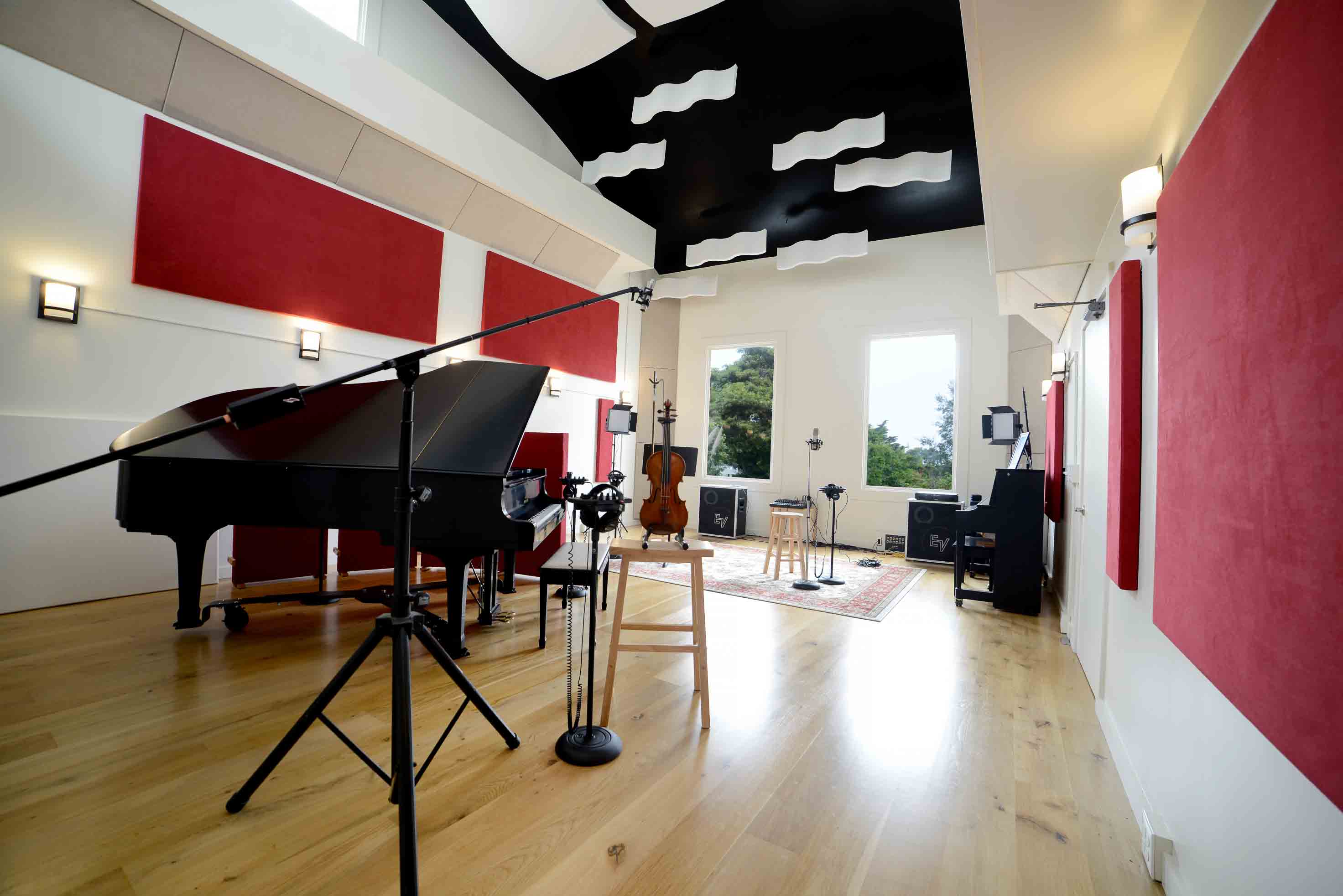 If you need other sounds than you or your band has, there are many superb musicians in Santa Cruz that can help on your recording.

So now you have a recording, we now have to handle distribution via CD or Streaming, copy right, royalties, publishing and so on. Sometimes the options can get confusing.

Judy Stakee is a veteran music publisher, artist mentor, author and speaker. She was Sr. VP of Creative at Warner/Chappell Music from 1989-2009, where she signed and developed many of today’s most acclaimed artists and songwriters: Sheryl Crow, Katy Perry, Michelle Branch, Joy Williams, Jewel, Gavin DeGraw, Julian Bunetta, John Shanks. She currently runs The Judy Stakee Company – an artist development company based in Los Angeles. Judy even gives retreats in our wonderful Santa Cruz Mountains.

Confused about the industry? Want honest advice on how to make this world of streaming, production, and touring work for you. Ari Herstand will give you an honest look at how to get the industry to work for you.